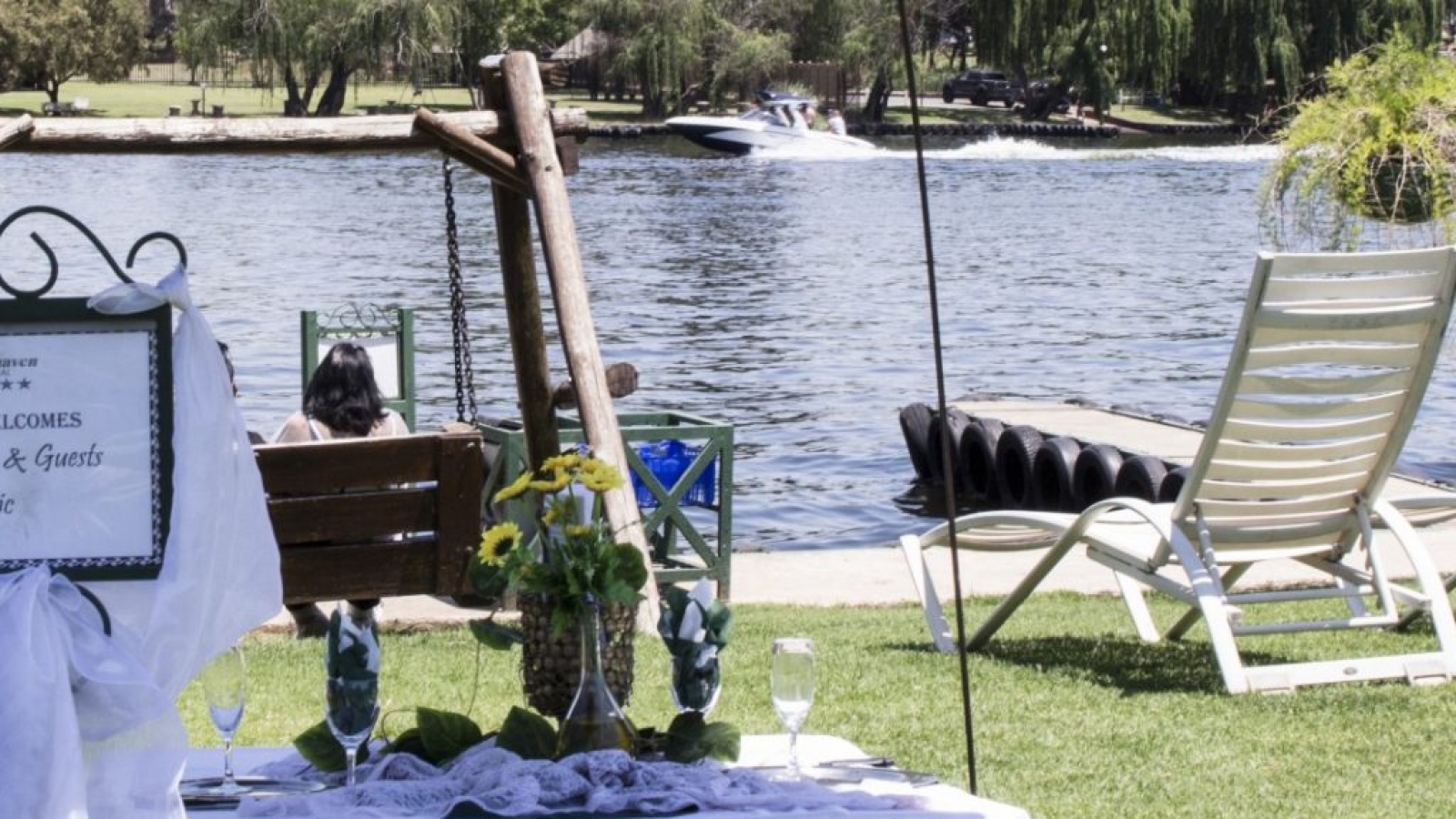 The recent announcement by the Minister of Tourism, Mmamoloko Kubayi-Ngubane that the R200 million covid relief funding will be based on B-BBEE, sent a wild tailspin on most white owned guest houses, lodges and establishments.

Solidarity and Afriforum  even took the Minister to Court and she rightly won the case which has since been referred to  the constitutional court. All of this is unnecessary because an overwhelming majority of these white owned companies are B-BBEE, but no one told them yet.

The court papers clearly showed that lawyers and even the Department of Tourism itself created a mole out of an anthill of what could have been explained in one easy simple sentence, which I will provide. But before I do that, did you notice that the large tourism establishment did not even utter a word and remained numb? Why is that? Well, all of them are already B-BBEE and they all have B-BBEE certificates.

Tsogo Sun is B-BBEE Level 1, the mother company and all her children    Black Rock Casino,  MonteCasino,  Sandton Sun, Suncoast Casino etc. There is one exception though, Emnotweni  Sun.It  is B-BBEE level 2. Although, it has the largest black female shareholding than its other siblings, it missed level 1 by a hair breadth through a silly miscalculations which could have been easily avoided.

Who else? Emperor’s palace is B-BBEE level 2, though their certificate expired few days ago (11 April 2020), during the lockdown. But I am sure they will get another one soon or they already have it.  Sun City is also a  level 1.  Like I said, all the big tourism places already have a B-BBEE certificate.

This article is not about them though, but about the white owned businesses which  are also B-BBEE but they don’t know it yet.

So, what’s with the fuss and the court cases? It is created by  the white owned companies that are classified as exempted micro enterprises by the B-BBEE Act and not the larger businesses . But they are already B-BBEE and they don’t know it yet.

All companies in South Africa are B-BBEE if their turnover is less than R10 million a year. (In the Tourism sector the threshold is R5 million per annum).  That’s right, whether the owners, are pink, purple, green or orange, the company itself is B-BBEE. This is according to the B-BBEE Act. All that the owner needs to do, is complete a standard affidavit  declaring that their turnover is less than R10 million  have it commissioned and voila! they are now B-BBEE and can use that affidavit to apply for the covid relief fund of R500,000.

Now, I don’t know why the lawyers and the department did not file this detail in the court papers. I also don’t know why Afriforum does not know this fact. But all that should have been said was all white companies in South Africa are B-BBEE as long as their annual turnover is less than R10 million a month. They automatically qualify for a Level 4.

Mapule Mahlulo does extensive B-BBEE consulting for large companies enabling them to score maximum B-BBEE points. She has been in the economic/enterprise development field for 19 years.

Her professional career includes Project Specialist and Executive Director for Sedibeng District Municipality, SEDA (Small Enterprise Development Agency), Department of Trade and Industry (the dti) and DBSA (Development Bank of Southern Africa). She was featured in BBQ magazine and Financial Mail for her work in skills development and entrepreneurship.

Mahlulo has placed over 200 youths in internships, learnerships and artisan apprenticeship which were funded by SETA. Mapule graduated from Wits University with a BSc. degree and is presently completing her MBA at Regenesys Business School.